They've languished, lagging behind Euro and Californian busybodies in the sport of endless tinkering, bans, and "wars" on minor stuff.

But, to quote Prime Minister Trudeau II 's goofy "Because it's 2015", Pandora's Box is wide open again for business, and all our kooks will be coming out of the woodwork.

For the progressive mind, we're only one more rule, just one more "fix," away from attaining paradise on earth.

No, they really believe that, because there is no human nature -- to progressives, we're all blank slates to be "improved" upon.

That's how our new PM & his cronies and enablers think. 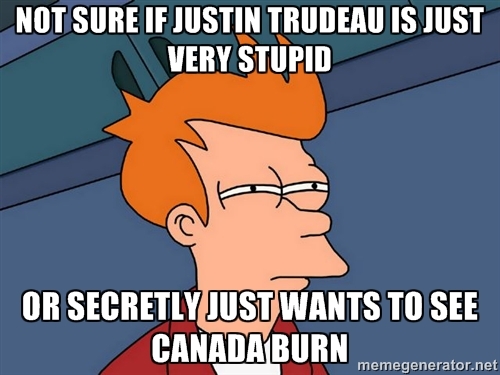 Next, watch over the next few years as all of it is imposed on now Liberal Canada, and good luck trying to keep up with all the underhanded attacks, Marxist social engineering, brainwashing, and exhausting pranks and multiculti twiddling in the lives of Canadians -- who are Canadians, not lab rats. 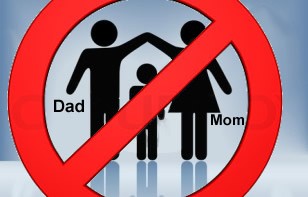 Already out of the gate we have a provincial government and a cadre of busybodies frowning on the obvious hate-words "mother" and "father."

Ottawa will no doubt not be far behind.

Yet another attack on the Canadian National Anthem for being sexist.

After all, as lemon-faced nutty feminist and would-be anthem-wrecker Margaret Atwood knows, anthem-wrecking possibilities are endless. 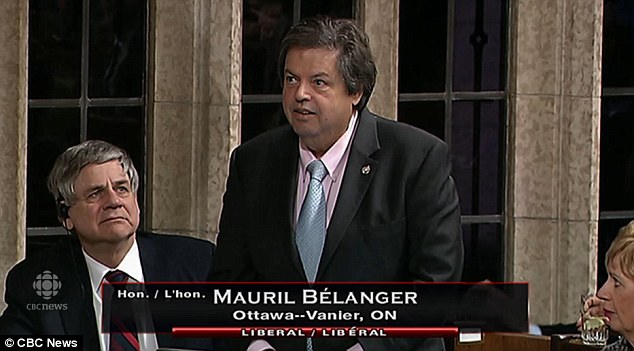 Not to mention, that guy who came up with our current anthem (1880s? Really? That's like 500 years ago, almost!!) was not properly sensitized to issues around aboriginal rights, race, gender, body-art, fat-shaming, inclusivity, atheism, tri-genderism, recreational narcotic use, animal-love, NAMBLA, and social justice.

Worse, he was a middle aged white heterophilic cisgendered religious fanatic, who no doubt never -- ever!-- checked his privilege.

In the spirit of.. uh.. helpfulness to all things progressive (which typifies my work), I'd like to offer a couple suggestions, while we're rewriting and politically correcting things, to account for women, homosexuals, Internet PTSD, micro-aggressions, gender concerns, atheism/ agnosticism, veganism, and worshipping our new Glorious Leader For Life.

For all thy daughters suggest.

The smug one with great hair! 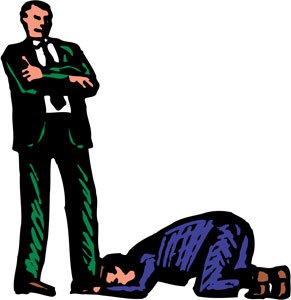 Let me know what you think of this one, or compose your own in the comments below.

Unlike Glorious Leader in the Parliament of Justin City, Trudeaupistan, here at Rebel Media and at The Binky Bunker, we actually care and would like to hear what you think. 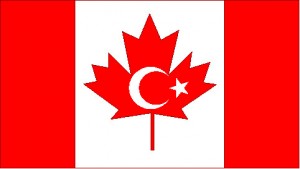 We do Jihad for thee!

All infidels must rush

To pay their special fees!

Give us all your stuff, And your children, too,

Or we will chop your heads!

Burn all your books, and churches now,

Since Allah is now your head!

You are our slaves, 'Canada' is dead

Good try, but you guys messed it up instead!

Good try, but you guys messed it up instead!

Liberal MP Mauril Bélanger is trying again to
make our national anthem gender neutral.
SIGN OUR PETITION to reject these changes at SaveOCanada.ca

GET YOUR 'I'M A HARPERMAN' t-shirt ONLY from The Rebel Store!
Now in THREE fun designs (and ladies' versions, too.)