What is Canadian Jihad?

Canadians believe in freedom of speech and freedom of religion. But when Muslim leaders preach violence against women, gays and non-Muslim “infidels”, and even support violent jihad and the creation of an Islamic state, our police and security services have a duty to investigate to see if Canadian laws are being broken.

CanadianJihad.ca documents public statements made by Canadian imams, Muslim scholars, and Islamic activists who advocate extremist ideas that undermine Canadian principles of freedom, democracy, pluralism, the rule of law, respect for minorities and the separation of mosque and state. In some cases, it shows Muslim leaders actually promoting violence, including murdering infidels.

Research for this site, including translation from Arabic, is courtesy of Jonathan Halevi.

CanadianJihad.ca is a project of TheRebel.media. If you wish to contribute financially to this project, please click here.

What Canadian Imam's are ACTUALLY preaching:

TEACHING KIDS THAT DEMOCRACY IS EVIL: 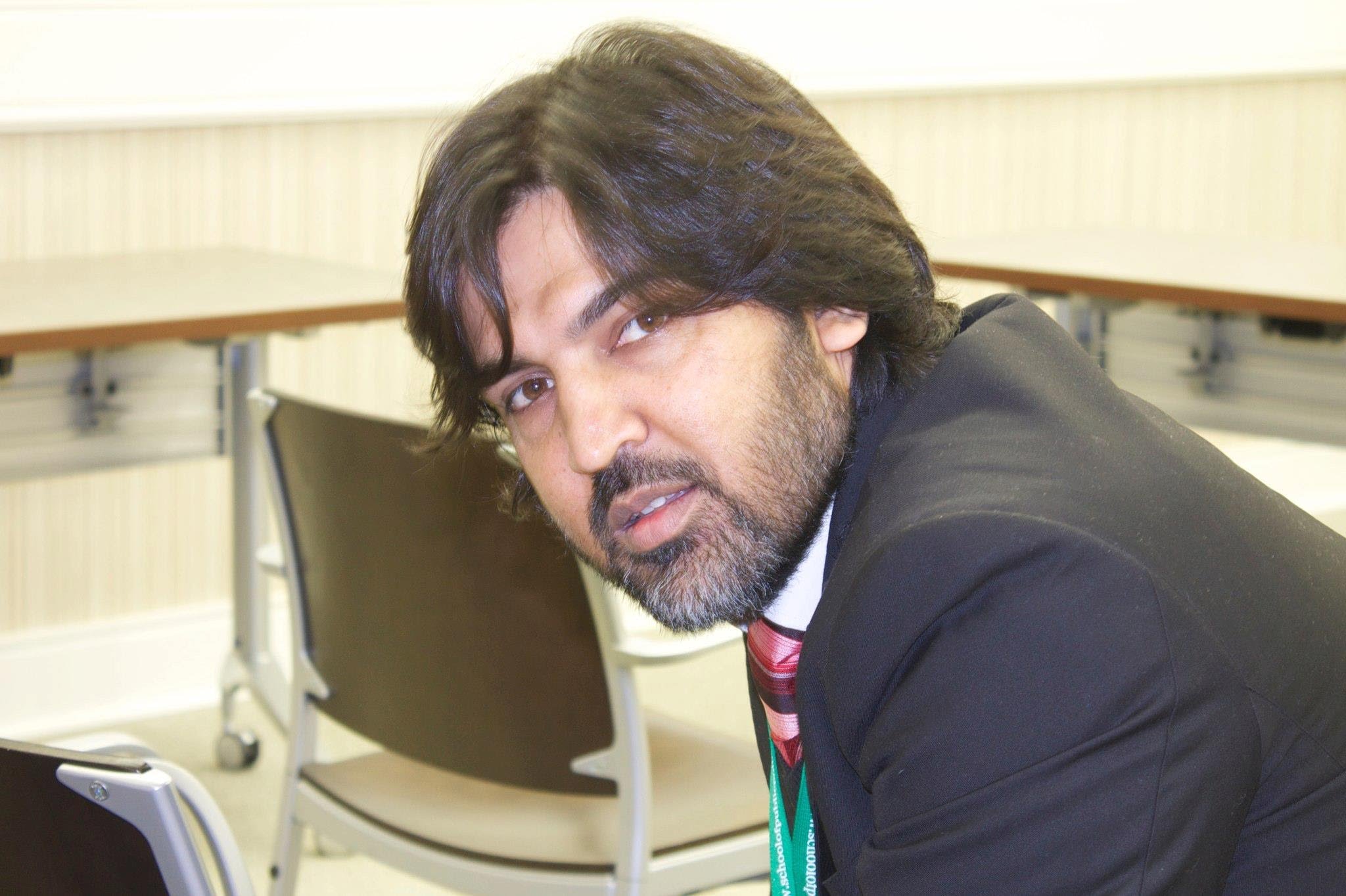 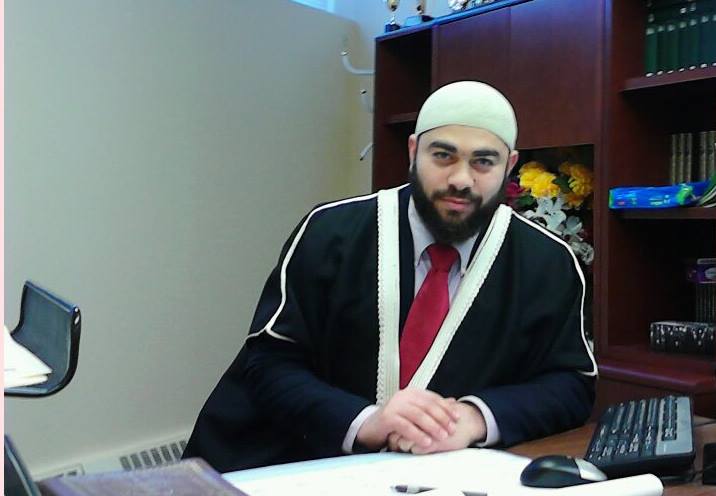 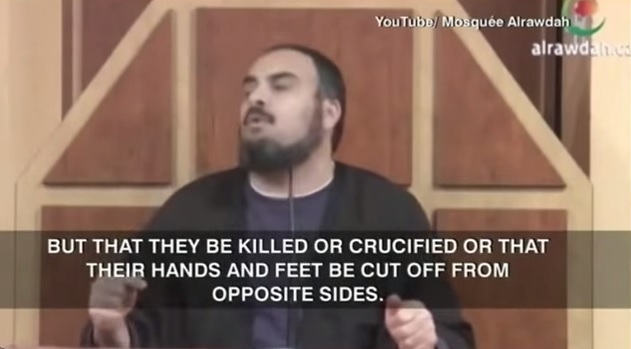 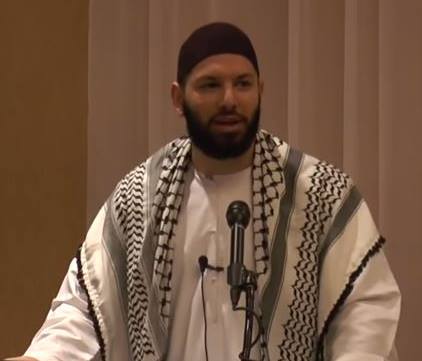 INSTRUCTING MEN ON HOW TO BEAT THEIR WIVES: 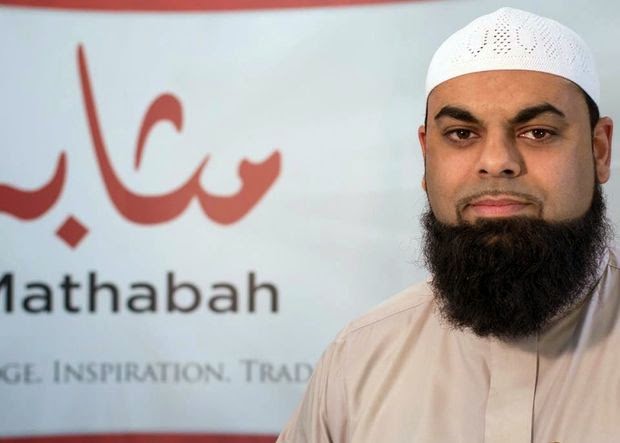 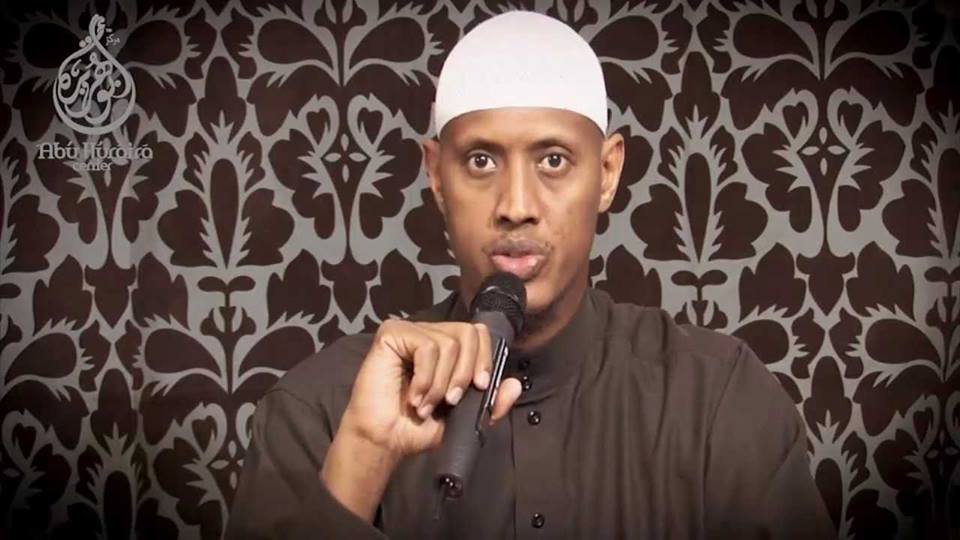 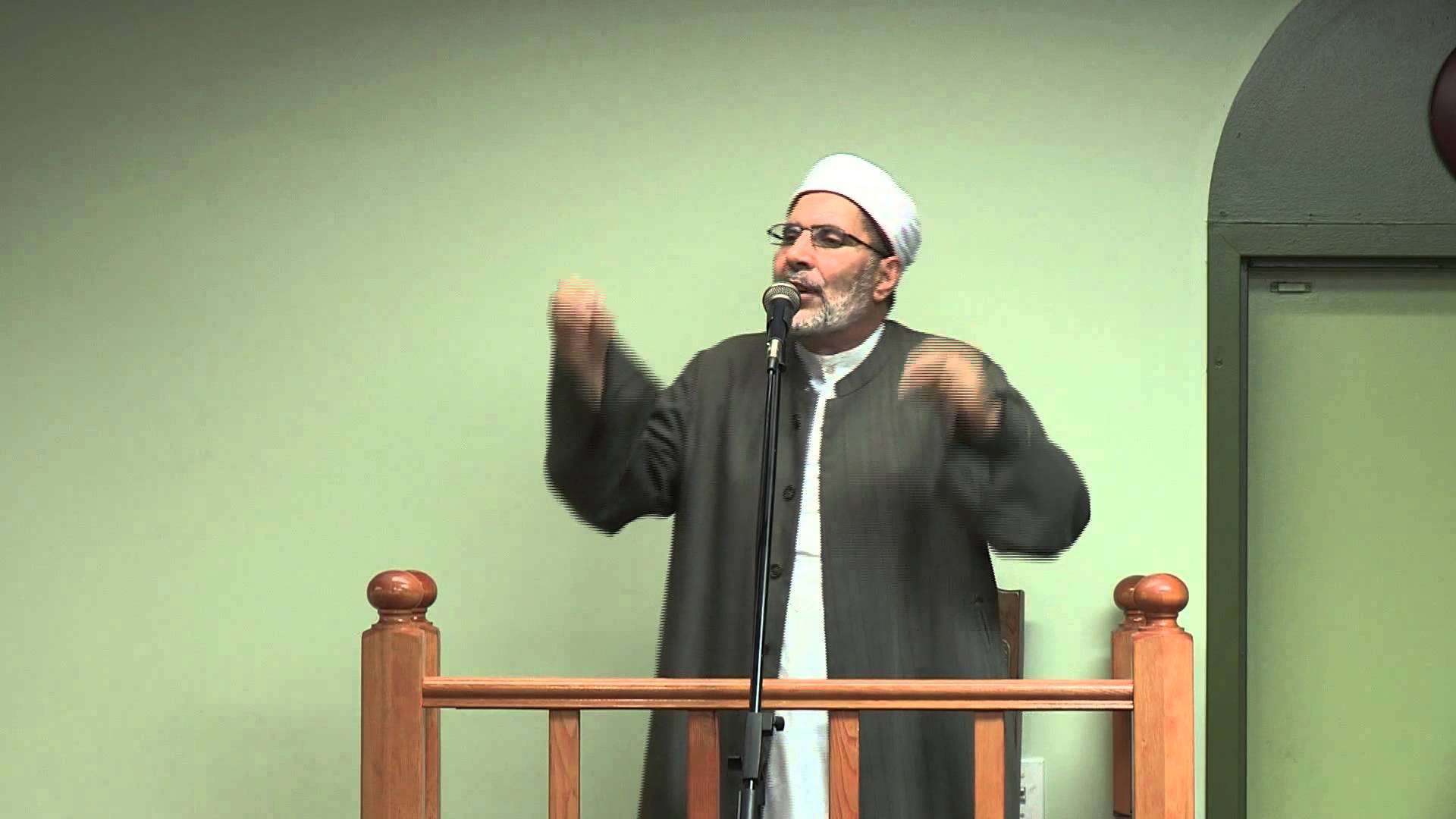 To learn more about the Assuna Mosque in Montreal, click here

Homegrown Jihad: Canadian Imam calling for establishment of the Caliphate

Imam Mazin Abdul Adhim, a senior cleric of Hizb ut-Tahrir - Canada, recently called upon the Muslim Ummah (Nation) to unite in order to establish the global Islamic state, also known by its Arabic name the Caliphate.

Here's the shorter video with the highlights:

The London, Ontario-based Imam vehemently opposes the Caliphate founded by ISIS in Iraq and Syria and does not accept the authority of its self proclaim Calif Abu Bakr al-Baghdadi. Rather he advocates for a new Caliphate that will implement the Islamic Law word for word and extend its authority over all the Muslim lands.

In a video clip on the occasion of Eid al-Fitr (July 17, 2015) at the end of the month of Ramadan, Imam Abdul Adhim explained that the Muslim Ummah is one body, and all its woes in the different parts of split up Muslim lands are originated only from the lack of a home for Islam and the absence of an Islamic regime that is able to represent the Ummah, as all Muslim regimes today are “traitors” or serving the interest of the “enemy” (the picture of US President Barack Obama was shown in the background.)

Read the Rest of the Story here

We call upon the Director of CSIS, the Commissioner of the RCMP, and the Ministers of Public Safety, Justice, National Revenue and Immigration to examine the evidence of extremist conduct compiled on this website to consider if it warrants further investigation and potential action.