Another post trying to chart the territory of the new normal, evenas the cultural landscape erodes to the left and submits to Islamic cultural and legal norms.

The Turkish Foreign Ministry has cautioned that a French bill criminalizing the denial of “genocide,” unanimously passed by the lower house of the French parliament on July 1, had the potential to unlawfully limit freedom of expression, while a former diplomat has claimed the bill was related to the “personal interests” of French politicians.

“We have closely followed the preparation and adoption processes of the draft amendments to the Law on the Freedom of Press that the French National Assembly adopted concerning criminalization of the denial of war crimes, crimes against humanity and the crime of genocide under certain conditions,” said Foreign Ministry Spokesperson Tanju Bilgiç in a written statement released late on July 6.

The judges sentenced a 21-year old Iraqi to a one-year probation term on Wednesday, after finding him guilty of sexually assaulting a woman on New Year's Eve in Cologne.

According to the court, the man kissed a woman against her will and licked her face after putting her in a headlock.

"We see this as a sexual assault," Judge Gerd Krämer said.

The other defendant, a 26-year old Algerian, also received a one-year suspended sentence for aiding sexual assault. The Algerian also threatened the fiancé of one of the victims, asking him to "give the girls" to him or die.

I wonder what a non-Muslim, legal immigrant would get in Germany for similar crimes?

3. Brazil searches for missing Guantanamo prisoner ahead of Rio Olympics

Just another day in Obama's catch-and-release program in Guantanamo Bay.

The Brazilian authorities are trying to locate a former Guantanamo prisoner who is believed to have entered the country illegally after disappearing from Uruguay.

Abu Wa’el Dhiab, a Syrian national, was released in Uruguay along with five other former Guantanamo inmates in 2014.

But his whereabouts are now unclear. Uruguay's government says that he has crossed the border into Brazil; the Brazilian authorities say they have no record of Dhiab entering legally.

Federal police are now searching for the 44-year-old, who spent 12 years in Guantanamo.

According to police sources quoted by the Brazilian newspaper O Globo, Dhiab had tried to enter Brazil on three previous occasions. He was refused entry each time because his name appears on an international database of suspected terrorists.

The Olympic Games are due to open in Rio de Janeiro on August 5.

There is a likelihood that he will make his presence felt on, or shortly after, August 5 one might suspect. Probably near Rio.

The dead woman's brother was very good at defending Islam when asked about the murder.

The Express UK has this under today's date, July 7. But this is a chronic problem. It has been going on for some time.

The Freight Transport Association warns it expects to see another summer of violence and disruption as desperate migrants attempt to reach the UK.

One haulier has blamed migrants at Calais for setting a trap which caused his truck to crash with the damage bill estimated to be £100,000.

One of the things that the articles on this issue rarely mention is the quite rational law that if a truck is compromised, then all food it is carrying cannot be delivered and sold.

This has actually led to very real food shortages in parts of the UK as entire truckloads of fresh produce had to be thrown out when it was discovered to be containing illegal migrants and any waste material they produced while on board.

This video is from December 2015 and shows this to be a chronic problem.

We are still looking for videos from the incidents of today and this week. This post will be updated with them when they are found.
Carrying forward. No point in stopping now.
6. Burka ban comes into force in Switzerland as Muslims ordered to obey or pay huge £8k fine

It is now illegal to wear a face veil in public in the Tessin region following the result of a referendum on the issue in 2013, in which 65 per cent voted in favour of a complete ban.

The anti-burka-law, which bans face veils, burkas and the niqab, came into force on July 1 and will be enforced by police in the area.

Michele Bertini, FDP city council and police director in Lugano, sent out leaflets on the issue in Arabic and an 'intercultural mediator' was brought in to train police to deal with the potential fallout.

Of the 350,000 inhabitants in the Italian speaking area about 70 per cent are Roman Catholic and there are barely any Muslim residents.

A better way would be to not to make an exception for face-cloths for any laws on disguises in public. Instead of banning certain clothing, why not just not say that there are laws already on the books against wearing a disguise in any public place and leave it up to private businesses to decide what they will allow inside?

The trick is not to give people special rights as opposed to making specific laws against articles of clothing, which cannot work. 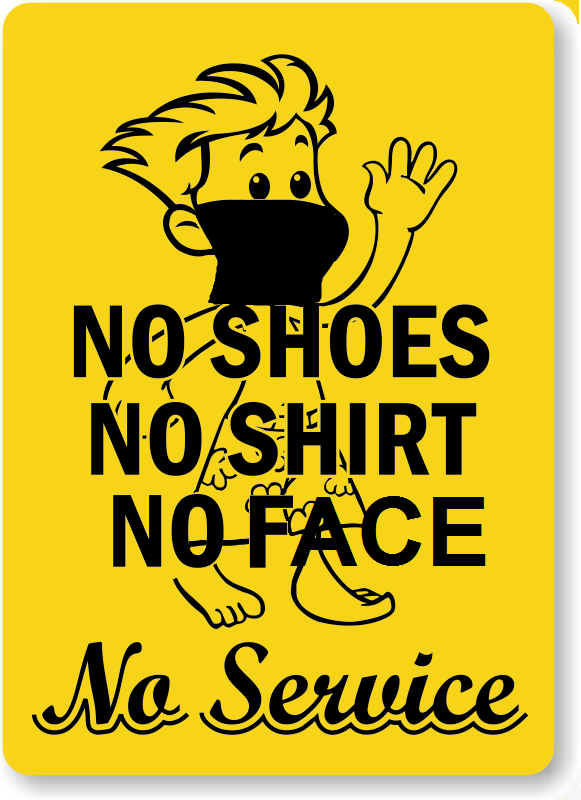 But then there are Rebel contributor John Robson's excellent observations on this important issue:

In the case of Switzerland, Prof. Robson's analogy may not yet apply, but in parts of the UK, France and Sweden, it does most certainly.

7. UK peer Lord Ahmed refused to allow Geert Wilders, a member of the Dutch Parliament and fellow UK member state, to speak in the House of Lords after being expressly invited by Lord Pearson in 2009. Today he got an envelope full of white powder in the mail, which led to the lock down of a few government offices.

Lord Ahmed said he got the powder all over his shirt and shoes after opening a letter addressed to him.

After raising the alarm he was told security was treating it as "chemical or biological warfare".

The House of Lords was put into lockdown and Lord Ahmed told to stay exactly where he was while security experts carried out a sweep of the building.

Speaking to Express.co.uk, Lord Ahmed said: "The letter was addressed to me and I opened it.

“There was some white powder in there and another envelope with some abuse in it.

Here Lord Malcolm Pearson talks about a threat Lord Ahmed made in response to Wilders' invitation to speak:

A little off topic, but this really was a fine moment from the exchange between FBI director James Comey and Rep. Trey Gowdy.

And now the State Department has reopened the inquiry into Clinton's gross negligence.

Lastly, David Wood, the YouYube Islam Critic from a Christian perspective, explains how the massive slaughter of Muslims by other Muslims does not mean that Islam is not a threat to the rest of us.

What we see as "Muslims killing Muslims" is part of the same rationale that allows them to kill us.

You must be logged in to comment. Click here to log in.
Robert Raymond commented 2016-07-08 07:06:53 -0400
Looking at the film clip on Dewsbury, we can see that these uncivilized refugees have no respect for anything as elementary as the use of streets.
They feel they own everything and have more rights than anyone else.
Same thing coming to Canada very soon!

Introducing a fine for wearing muslim face and head coverings are a good idea however, if the law states that it is illegal to wear any face covering then enforce said law. The law should apply to any adult who hides behind a mask no matter the reason.