Emily Wilson of Maine was arrested after firing a gun during an argument with her husband about potentially having an affair. 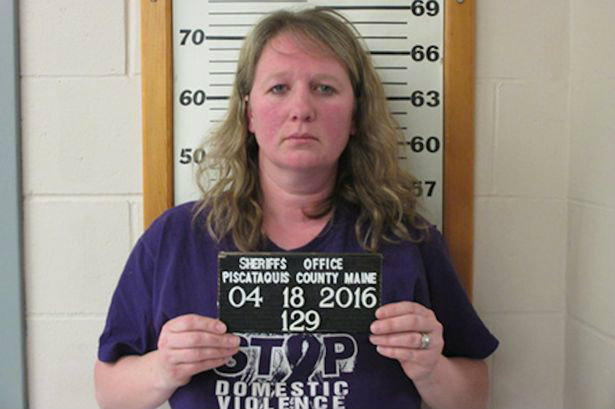 Investigators allege that during the argument, Wilson fired a shot into the couple's bed.

The high school teacher was arrested after her husband called 911.

Clearly anybody that identifies as a regressive socialist must be required to enroll in anger management courses before interacting with the normal public.

Now, if he had done similar, he would be in a hole so deep that a seven man search and destroy team wouldn’t be able to find him.