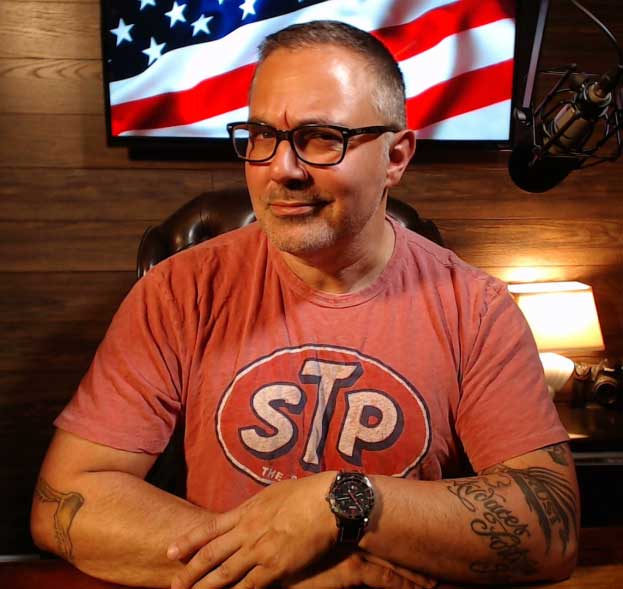 A Queens native, John Cardillo patrolled the south Bronx as a member of the NYPD, often crossing paths with some of the borough’s toughest elements. After serving the citizens of New York for a decade, John fused his law enforcement experience and business acumen to found a highly successful online safety and security firm. Yet, despite his success in the private sector, John continued to put his skills to work serving the American public.

His extensive criminal justice and policing experience led to him be called on by Attorneys General and industry coalitions. John helped block or pass legislation in over a dozen states and has testified as an expert witness and subject matter expert before the United States Congress and multiple state legislatures. He was appointed a member of Harvard Law School’s prestigious Internet Safety Technical Task Force, and in 2008 was the recipient of a tribute from the Florida House of Representatives for his contributions.

John began his own career in conservative talk radio by launching a weekend show on 1290 WJNO, The Palm Beaches, and later hosted the eponymous John Cardillo Show on Salem Media Group’s WZAB 880 “The Biz” in Miami/Ft. Lauderdale.

John has been a featured contributor for TheBlaze, Dr. Drew, and NRA News, and is a frequent guest on CNN, Newsmax, and Fox Business Network, among others.

In 2016 John was included in Talkers Magazine’s Heavy Hundred List, which recognizes the 100 most influential talk radio hosts in America.

Do you stand with John Cardillo?

I Do Stand With John Cardillo

The Latest From John Cardillo

Conservatives are being banned and suspended from social media platforms en masse, but one of the nation’s most hateful and polarizing figures is allowed to broadcast their reprehensible opinions freely. I’ll tell you who it is, and why they’re given cover.
August 08, 2018

On today's episode of Declassified Live, I'll be live for the full hour! Responding to racist Lous Farrakhan remaining active on all social media, Socialists getting rejected in yesterday's Democratic primaries - PLUS your questions!
August 07, 2018

Social media sites continue their purge and censorship of conservatives, but since they’re private companies, in the end, it’s their right. So, what can conservatives do? I’ll tell you.
August 07, 2018

On today's episode of Declassified Live, I'll be live for the full hour! Responding to the purge of conservatives on social media - PLUS your questions!
August 03, 2018

CNN’s Jim Acosta had a meltdown in the White House press room yesterday, and immediately took to Twitter to complain. But there were major flaws in Acosta’s arguments. I’ll analyze and explain.
August 03, 2018

On today's episode of Declassified Live, I'll be live for the full hour! Responding to CNN journalist Jim Acosta's tantrum in White House press room, 3D guns - PLUS responding to your questions
August 02, 2018

Donald Trump escalates his war of words against Special Counsel Robert Mueller. But why would Trump do this on the heels of reports that Mueller’s team is investigating Trump’s tweets as possible obstruction of justice? I’ll analyze.
August 02, 2018

On today's episode of Declassified Live, I'll be live for the full hour! Responding to the President's attacks on Attorney General Jeff Sessions and CNN reporter Jim Acosta being harassed at a Trump rally.
August 01, 2018

ACLU will defend NAMBLA but not gun owners

Why Republicans will win the midterms

GOP strategists are becoming increasingly concerned about Republicans keeping the House in the November midterms. I’ll tell you why they're worried, why I’m not, and what the GOP needs to do to win big.

Marc Morano: The “modern Democratic party is against industrial civilization”

(WATCH) Fleccas Talks: Newark residents are fed up with crime and corruption