The Rebel is hosting the largest rally against Rachel Notley's NDP since their freak election win 18 months ago. And you’re invited to the rally, and so are all of your friends and family and neighbours.

This is the last chance to fight back, to try to stop the job-killing, business-wrecking, family-hurting carbon tax they’re threatening to bring in on January 1st.

This will be a 90-minute, family friendly rally. So bring the kids, and lots of home-made signs (but no swear words on them, however tempting it is).

We’ll have a series of short speeches from Albertans fighting to reclaim their province. We’ll have some musical entertainment. And we’ll have tons of Stop the Carbon tax lawn signs! 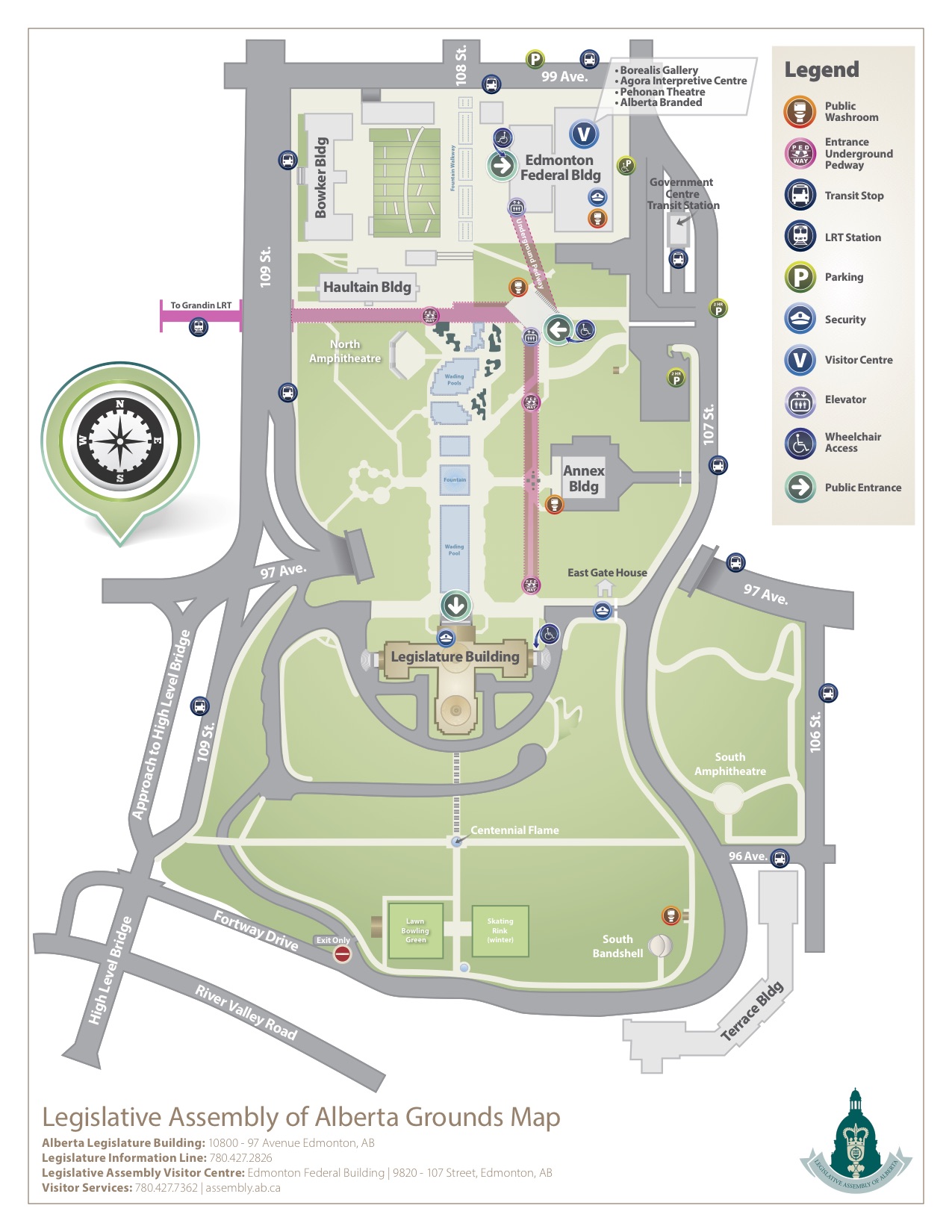 Click here for a free lift to the rally from Calgary.

Click here for a free lift to the rally from Red Deer.

We need everyone there — everyone who believes in Alberta, and wants the NDP to stop punishing families and workers. Just stop the bizarre experiments on us already. Stop making Alberta the sacrifice community for global warming extremism, and union extremism and other un-Alberta ideas.

Admission is free, but please RSVP so we’ll know how many people to expect.

Purchase "Stop the Carbon Tax" t-shirts and bumper stickers in our store.

See you on December 3rd!