For years The Rebel and our viewers warned that Rachel Notley and Justin Trudeau were coming to destroy the oil and gas industry.

But the fancy people scoffed. Especially the mainstream media. They love Notley and Trudeau — demonizing anyone who protests against them as “far right”.

The truth is, Notley and Trudeau have always hated the oilsands.

So they lied to us: they said if we just pay a carbon tax, then environmental extremists would let the pipelines go through.

They knew that was a lie. It was their own friends who were blocking the pipelines. Even their own staff.

They killed the Northern Gateway pipeline.

Then they killed the Energy East pipeline.

Join us for the largest rallies against the carbon tax ever organized. 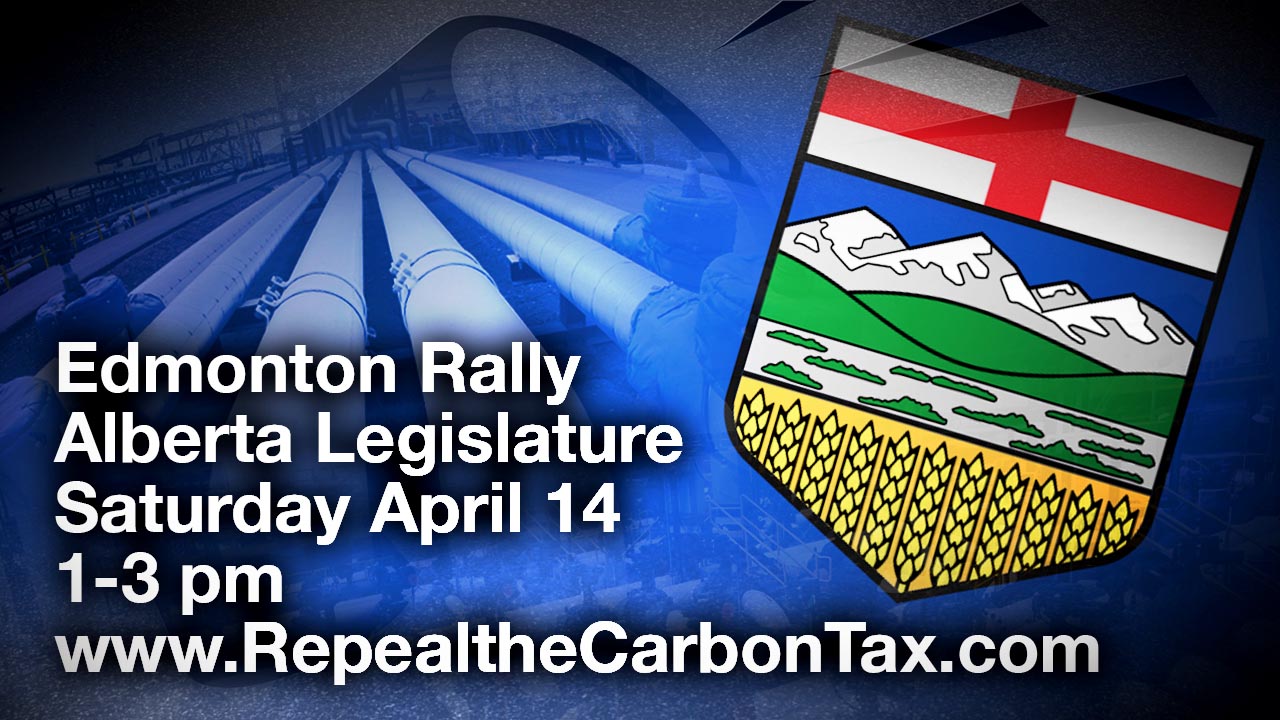 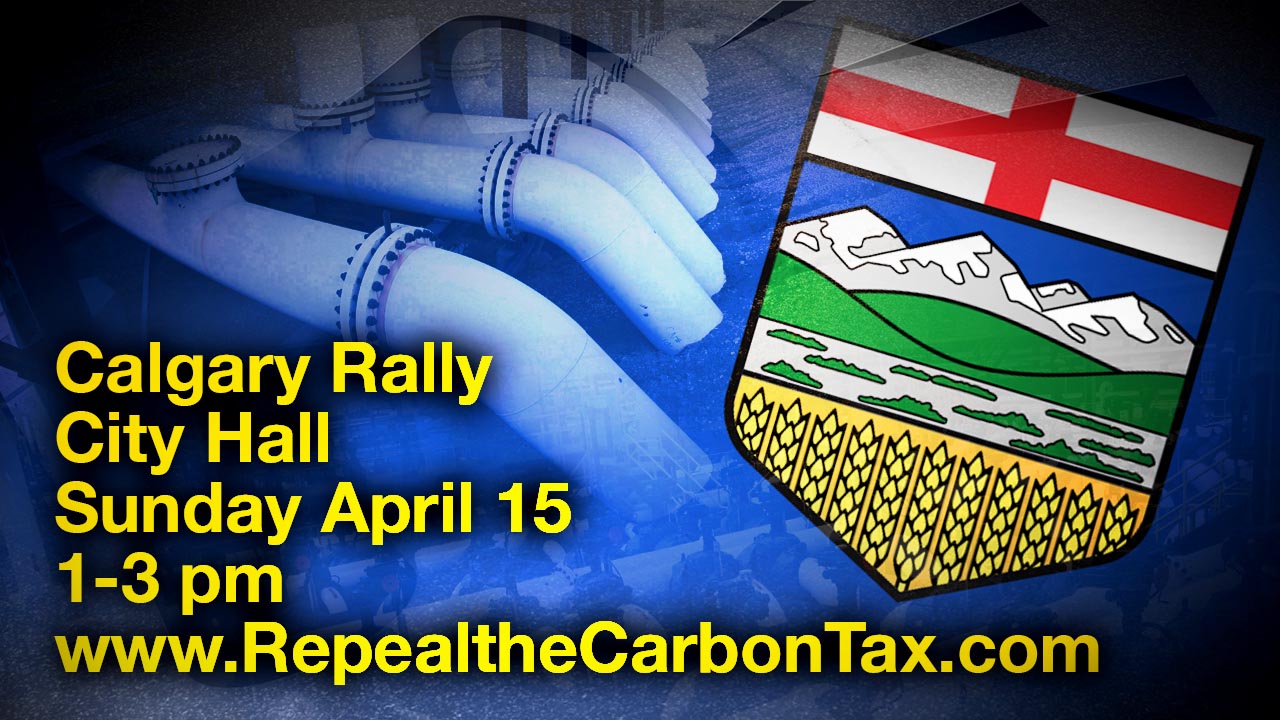 Great speakers are already confirmed including:

And more to be announced soon!

I’ll see you there!

P.P.S. Please help us recoup the cost of these rallies by making a donation, here.