The Rebel has published our first book, by our Alberta bureau chief Sheila Gunn Reid -- and you can get it now! 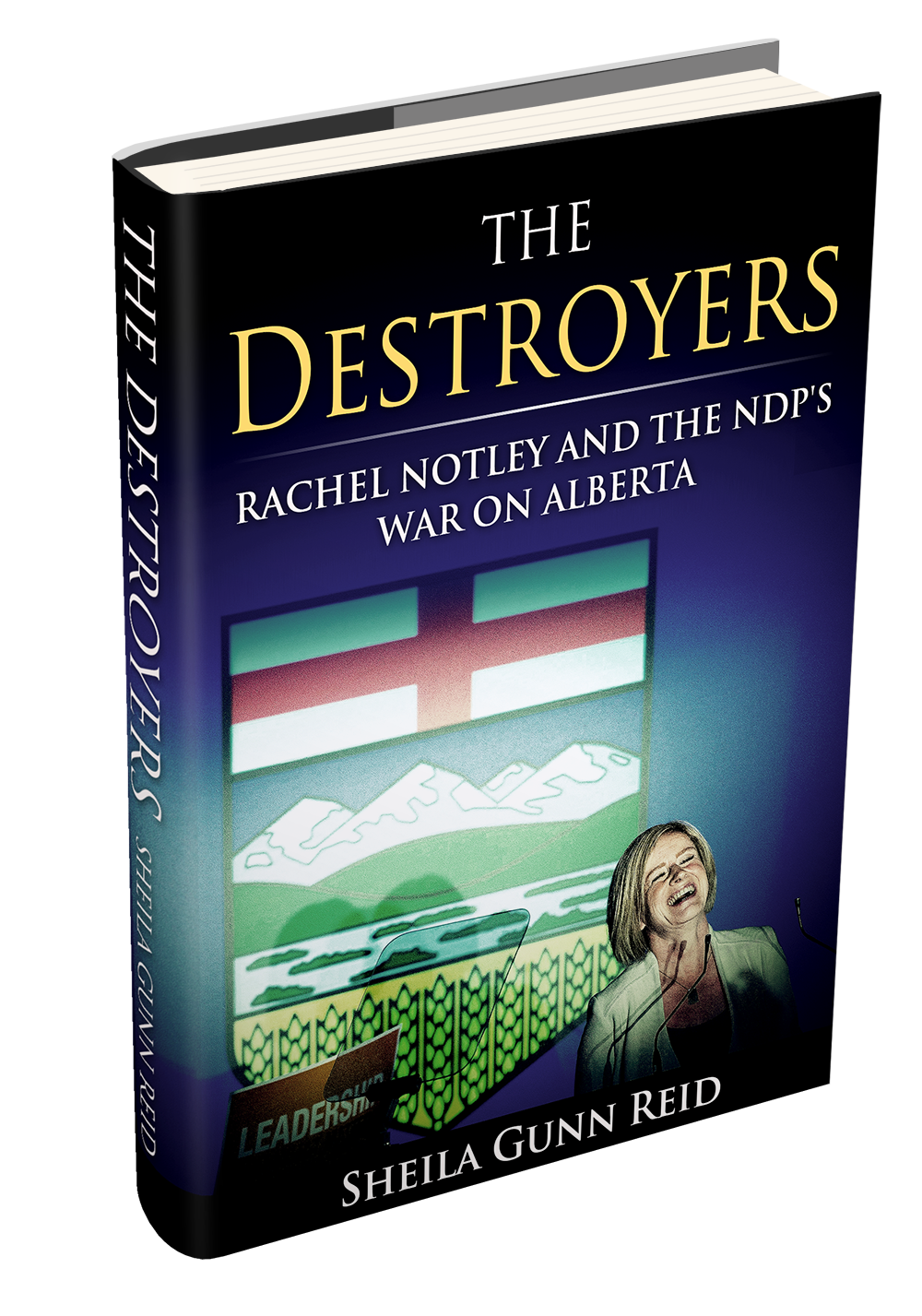 The Destroyers: Rachel Notley and the NDP's war on Alberta is chock full of research and information about Notley and her wrecking crew that have been ignored by the mainstream media.

This book is so important, every single Albertan must read it. So we’re giving it away.

You can get it in several popular formats — like a Kindle e-book or a regular .pdf. You can read it from any computer or even on your cell phone!

You can order the paperback version of The Destroyers from Amazon by clicking here.

Just sign up below and you can get this important book!