Today's collection is a doozy.

First, one of the most horrifying betrayals of the indigenous people by a government in modern times:

1. It's not their fault, it's yours! Swedish GIRLS blamed for rise in migrant sex attacks

The damning police report, which is looking at why Sweden has the worst rates of physical and sexual violence committed against women and girls in Europe, has also excused refugees who it says “cannot handle the alcohol”.

Shockingly, the report revealed the majority of sex attack victims were under the age 15.

Police also admitted the majority of attacks have taken place in public places had been committed by migrants.

(I would argue that they choose victims under 15 because children are not as well equipped to fight back. This fact negates the Swedish government's argument before it leaves the gate)

Related: The Chief of Police of one Swedish city gives press conference advising women that they are effectively on their own now.

2. Muslims in Germany demand the right to make the University of Berlin into a mosque and protest the closure of "prayer rooms" with street prayers.

This is the newest addition to an ongoing story published here at The Rebel in this past week.

Not a day goes by without at least one report of a jihadi cell in a civilized country being arrested in the preparation stage for a terrorist attack.

4. This story about a "Middle Eastern" London cab being fired for saying it should be legal for him to rape women dressed in a way he finds stimulating also negates the arguments by the Swedish government in Item 1.

On Sunday evening, Benjamin Van Dorp alleged that he was in one of the taxi company’s cars when a driver said, in response to seeing a woman wearing tights, “rape should be legal, no charge. Look what she is wearing some countries that is illegal (sic). I should be allowed to rape her.” [...]

As the post’s reach expanded, another man on Facebook, Sedat Inanc identified himself as the driver in a post on the company’s Facebook page, which was later deleted, saying that he was just joking, and that Van Dorp was a “rasist” (sic) for his accusations.

In her latest vile outburst the mother-of-two and grandmother from Kent said her threat was in response to US-led coalition airstrikes on the depraved Islamic State (ISIS) in Syria and Iraq.

The 46-year-old former punk rocker, who calls herself Umm Hussain al-Britani, said: “U can’t juts sit there with ur tea & scones ordering RAF drone strikes on UK brothers with no comeback from the Islamic State. (sic)”

Actually, yes I can.

What the heck: A bonus link or two? Why not?

Black Muslim jail imam claims he was fired due to racism and not due to the fact that he had razor blades and scissors in his bag.

It turns out that this Muslim chaplain is also a convicted murderer.

A Muslim jail chaplain who is also a convicted murderer brought razors and a pair of scissors into one of the city's most dangerous lockups, officials said.

Zulqarnain Abdu-Shahid was reporting to work at the Manhattan Detention Complex - known as "the Tombs" - when his duffel bag went through a mandatory scan.

"He failed to clear the metal detector," said a jail source of the imam. "Despite the fact that he's a staff person ... the officers went through his belongings."

Straight razors? Does he take a horse and buggy to work as well? 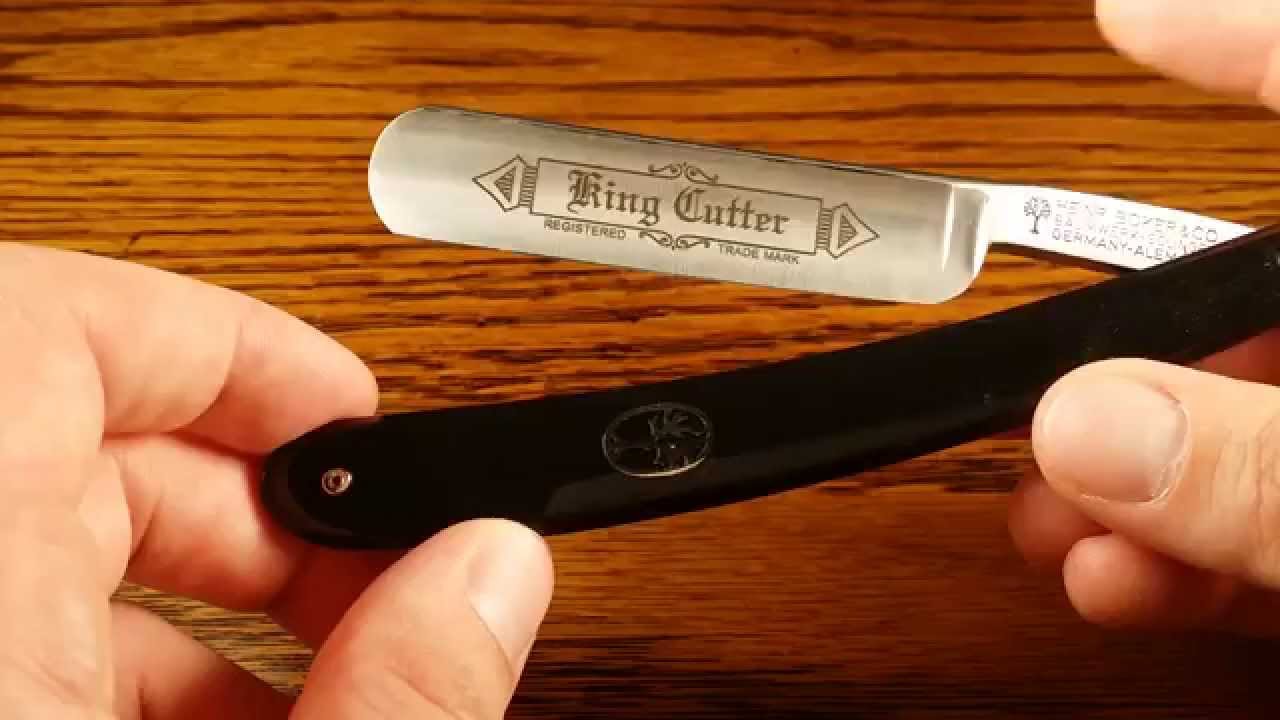 Quickly following up with blaming the victims of the crimes as those responsible. While at the same time excusing the perpetrators, and not doing WHATEVER is necessary to eradicate their mistake.

I wonder how long he would think rape should be legal if he was on the receiving end. My guess is that he is only in favor of legalizing rape if he is on the perpetrating end of the deal.